Get the Heck out of Dodge City, KS

After finishing up a short project near St Louis, MO, we thought we were going to head south for the Winter. But as usual, the Employer had other plans. Two days before we were scheduled to leave MO and head to TN, they needed to shift around their Superintendents. So, we were sent to Dodge City, KS.

We arrived on Thursday after a one night stay in Junction City, KS. Apparently, they had a snowstorm earlier in the month, but we missed it, but it was still fairly cold on Saturday for a visit to the Boot Hill Museum.

But we learned a little history from the Long Branch Saloon keeper. Boot Hill Cemetery was not where anyone famous was buried. In fact, it was closed in 1879 and most of the remains were moved to a new cemetery not too far away. It was full of buffalo hunters, drifters and others with no family in the area. One sign said, Here lies..., she died of a scalp infection from a laceration received in a barroom brawl. The last remains found was probably 30 years ago when they did some digging for a new ramp up to a new section of the Museum.

Sunday, we relaxed and winterized with a new Electric hose, 100# Propane bottle and watched the Ice Cream Truck drive by behind us as temps reached 82deg.

It will definitely work in our favor coming to Kansas. We should be able to drive the 2009 Suite down to OK and pick up our new 2014 sometime next month. A day's drive is much better than 2-4 days. 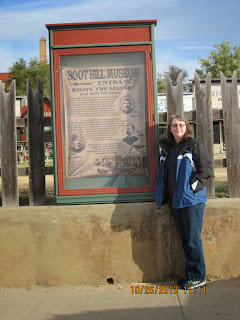 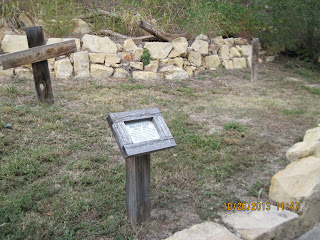 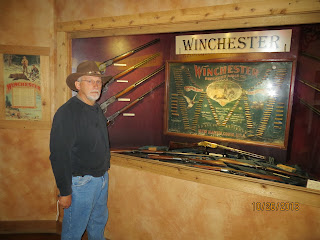 Made in New Haven, CT 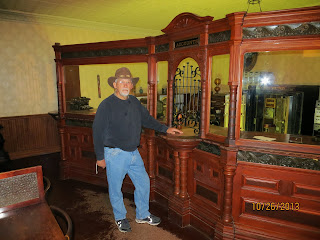 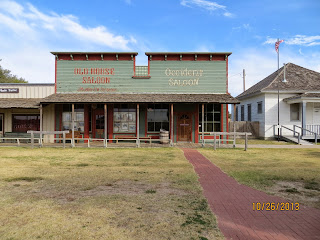 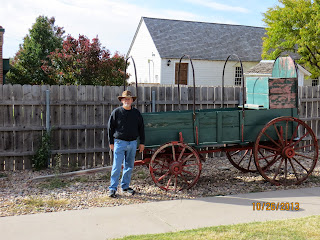 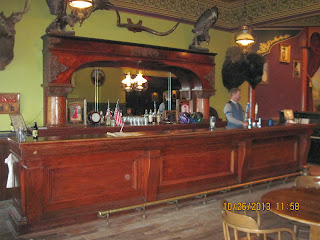 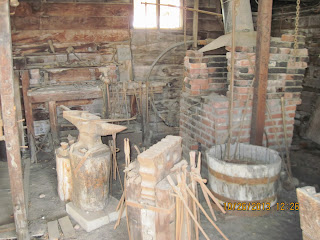 Hope you don't freeze up there. We finally left Blairsville and are back in Florida...just in time for a cold front here.

hitchup: Vickie and David
Anywhere they send us., Lower 48, United States
We are enjoying seeing more of the Country up close and personal.